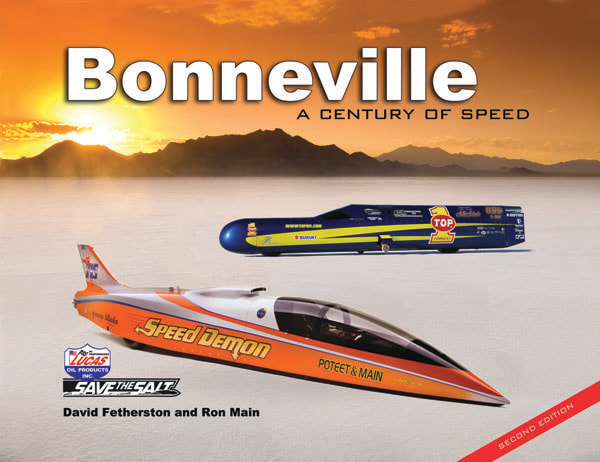 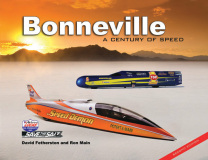 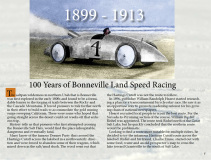 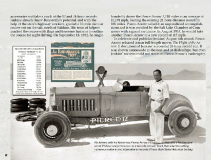 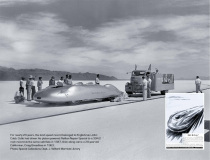 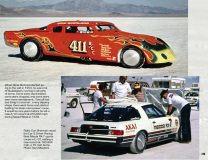 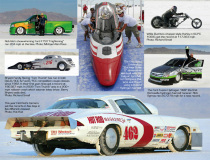 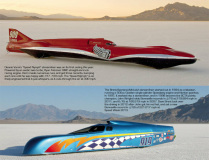 Bonneville-A Century of Speed has been an overwhelming success and within months sold out its first edition. Now we have the Second Edition which includes the Vern Tardel record holding roadster.

Authored by David Fetherston and Ron Main, a combination of hot rod journalist, historian and Bonneville Land Speed Record holder, the book has now been expanded and reprinted as a Second Edition resulting in 26 more pages of history, photos, and captions, including the whole 2014 season. Fortunately, the price remains at $49.95 (plus shipping) portraying 100 years of land speed racing with all its successes and adventures.Bonneville - A Century of Speed explains the origins of land speed racing, moves through 1914, when a bunch of racers loaded a train in Salt Lake City with cars and spectators to head to Salduro on the Bonneville Salt Desert to see who could go the fastest, and relates Bonneville highlights through to today. Historic details relate the record-breaking events of every year of the National Speed Trials, which later morphed into Speed Week. Given access to seven major photo libraries, and the very best Bonneville photographers, Fetherston picked rare images that have not been published before or certainly haven't been seen in years. You can look forward to enjoying even more great photos in this Bonneville-A Century of Speed—Second Edition.